Be Nice to People Who Drive You Crazy

If you find yourself in a contentious negotiation where you’re both digging into your positions and you’re pretty sure everything the other side says is either stupid, crazy or both: I have one, simple piece of advice to help turn things around and get you what you need.

Make friends with that stupid, crazy person sitting across from you.

You don’t have to make them your new BFF, more like a talk-to-them-on-the-bus friend. It will help you considerably if you can see them as someone you like. 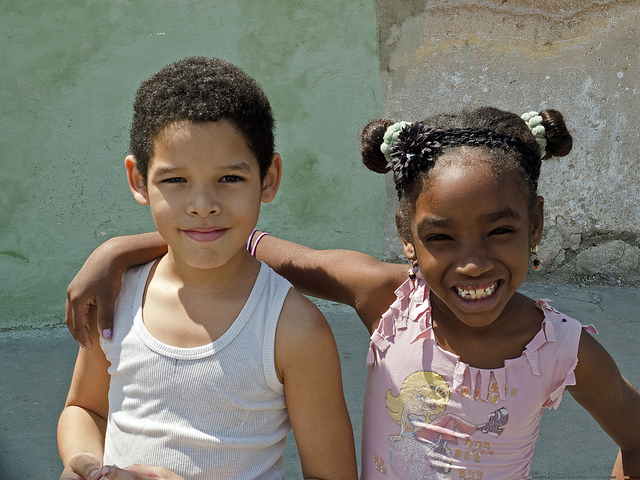 By Gerry Balding via Flickr.com

Why in the heck would you be friendly to someone you’re in conflict with? Because how you feel about someone can color how you evaluate their actions and ideas.

Yes, even you, Reader who just said you can fairly consider the opinion of someone you don’t like because you’re not biased. Even you.

Did your friend just stick his foot in his mouth? Well, everyone says silly things sometimes and at least he means well.

Did that guy you think is a jerk just say something stupid? He’s such an insensitive ass! What an inconsiderate and rude person!

So why is it helpful to trick your brain out of this tendency when you’re negotiating? 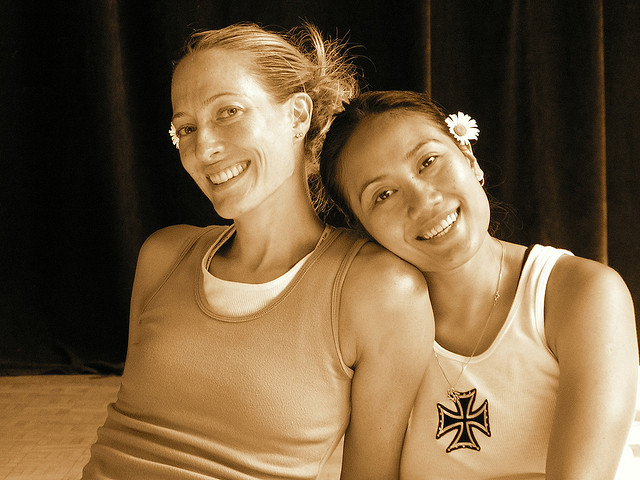 By Justice Beitzel via Flickr.com

Because if  you’re convinced the person you’re negotiating with is a big stupidhead who is probably lying to get her way, you might miss out on a deal that fulfills your interests and gives you exactly what you need.

You’ll miss out on that deal because cognitive dissonance will tell you anything that this big stupidhead comes up with has to be awful, no matter how good the deal might sound, because they’re awful.

A quick caveat: this does not mean you should automatically trust people who have genuinely mistreated you in the past.  But if you can only see the other person as a no-good sonuva and they haven’t actually harmed you or yours, chances are you will benefit from softening your view of them.

What can you do?

Use “we” when talking about the negotiation.
“Ben, the way I see it, we’ve got a shared problem. You want X and I want Y and we can’t do both of those things without significantly changing Z. Do you have any ideas of what we might be able to do instead?”

“Us” versus “them” language can encourage dissonance and give you a false sense of the conflict. By using “we” or “us” to refer to both sides of the negotiation you remind yourself, and them, that you’re both in this together.

Ask for a small favor unrelated to the negotiation.
There is a famous story about Ben Franklin asking to borrow a book from a man who had been a real jerk to him in the Pennsylvania legislature. Franklin returned the book with a note thanking the gentleman for the loan and saying how helpful the book had been. When next they met in the legislature, the gentleman, who’d not said a kind word to Franklin before, went out of his way to say hello and inquire after Franklin’s well-being.

It turns out that when we do nice things for people we tend to feel positively toward them. Because we wouldn’t be doing them a favor if they weren’t a good person, right?

Asking a small, low-cost favor, like the loan of a book or a recommendation for a restaurant, can help the other side see you in a better light and may improve how they treat you in the negotiation. You’ll also benefit, because who asks favors from people they don’t like?

If your best friend were acting this way, what would you do? How would you react?

This simple exercise can help you get an unbiased (or at least more well-rounded) perspective on what’s happening and  give you insight as to what you can do to move things along. 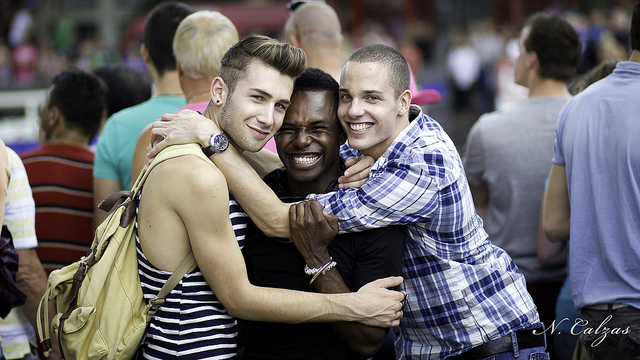 It’s normal to get frustrated with someone you’re having a conflict with, but if you get to the point where you just can’t believe what’s coming out of their mouth, do yourself a favor and start treating them like a pal.