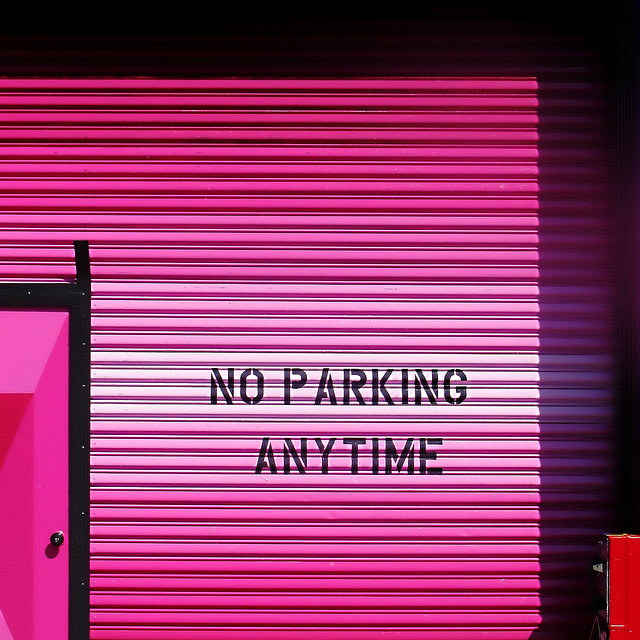 Most freelancers don’t start working for themselves because they want the opportunity to be constrained in their work. They aren’t looking for limits or extra hurdles to jump.

But what they don’t realize is that by not having policies they’re actually limiting their freedom and weakening their negotiation power.

Structured Freedom
A policy is, very simply, a rule for running your business.

By Darwin Bell via Flickr.com

Rules, generally speaking, are limitations; they reduce the number of options you have when faced with a particular situation. When running your own business the idea of having limitations can stir memories of the frustrating bureaucracies for acquiring paper clips that are a mainstay of corporate life.

Not having policies can sound like a great way of ensuring your business is “dynamic” and “agile.”

While I encourage you to avoid setting up your business in a manner that requires you to perform unnecessary administrative gymnastics to get anything done, steering clear of policies entirely isn’t a smart move.

If you don’t have policies for how you’ll deal with the tasks and issues you encounter most often, you’ll waste tons of valuable time trying to figure out what to do in each individual situation. For instance do you offer discounts on your work? Under what circumstances? When does a client have to pay? How can they pay you?

By establishing policies before issues come up you allow Calm-and-Collected You to make the best decision for your business, instead of making poor Stressed-and-On-the-Spot You try to figure out what to do.

Instead of having to try and figure out if something is the right thing for you to do while you’re in the moment, you can turn to your polices: do they support what you’re being asked to do?

An example: a new client is referred to you by a colleague. The client needs exactly the kind of work you’ve been wanting to do more of. You have a good conversation or two with them and then it comes time to talk about your fee. You usually require a 50% deposit before work begins and you don’t offer discounts on your rate.

The client tells you they’re cash poor at the moment but they’re certain to have funds in the next few months; are you willing to work at a discounted rate for the time being and waive the deposit? 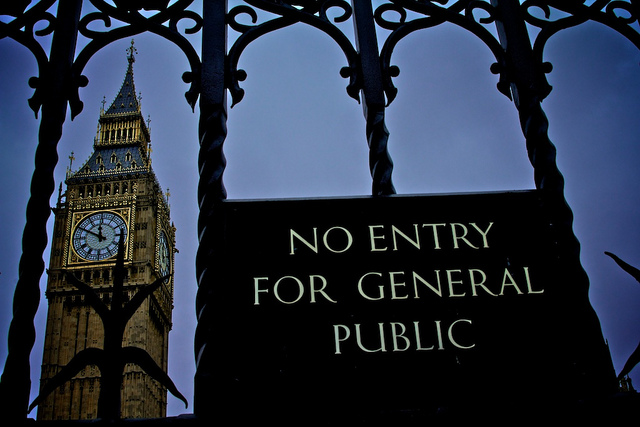 By Doug Wheller via Flickr.com

It can be tempting to bend your rules for the opportunity to work with a cool new client, even when you see a red flag or two, but Calm-and-Collected You made these policies for a reason. Instead of having to wrestle with yourself over whether this is an “opportunity” or worth passing on, you can rely on the wisdom of your policies and say, “I’m sorry my company’s policy is to require a deposit before work can begin. I can’t waive the deposit requirement, but I’m willing to work with you regarding payment due dates if that would be helpful.”

(If they really want to work with you, they’ll find a way, and they’ll be more likely to respect your boundaries later on as well.)

Strength at the Negotiating Table
Here’s a cool trick: next time a client asks you if you’d be willing to do something you really don’t want to do, instead of saying “I’d rather not” or “I don’t want to,” say, “I can’t; my company has a policy against [thing you don’t want to do].”

Clients hear wiggle room in “I’d rather not” or “I don’t want to.” But with a policy they hear a rule, a line in the sand, they hear “no.”

Stating your desire (or lack thereof) as a policy in a negotiation gives your stance more power because people are more likely to respect a rule than a whim.

I find policies around payment and revisions to be most helpful for the folks I work with. Requiring deposits, charging kill fees for projects that are terminated early, limiting the number of revisions included in the price of a project, and the number of days in which a client has to pay his or her bill can all be policies of your company.

To be most effective, policies should be called out early in the relationship. If potential clients don’t ask about your fee structure or how you get paid, be sure to bring it up. “We use project based flat fees. 50% of the fee is due when we sign the contract and the rest of the fee is paid out as we hit agreed upon milestones so we both can feel confident that the project is moving in the right direction.” 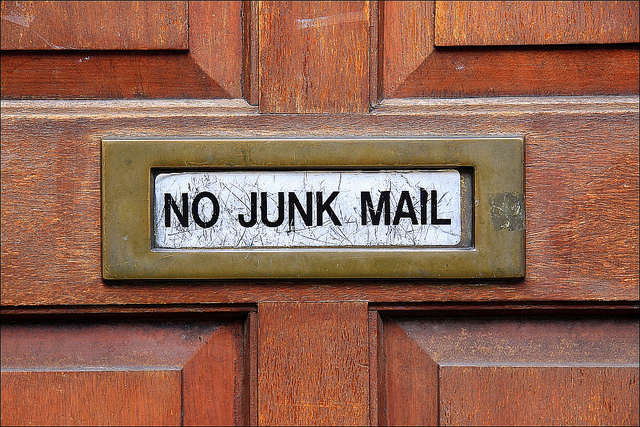 By Rupert Ganzer via Flickr.com

The Ace Freelancers Guide to Getting Paid includes instruction on how to structure the right payment policies for your business and how to make sure your client knows what’s expected of them (and what will happen if a policy isn’t followed). You can sign up for the class starting today. There are only 20 slots available and sales close this Saturday.

previous post Is Your Invoice Helping You Get Paid?
next post Let Your Contract Be the Boss of You